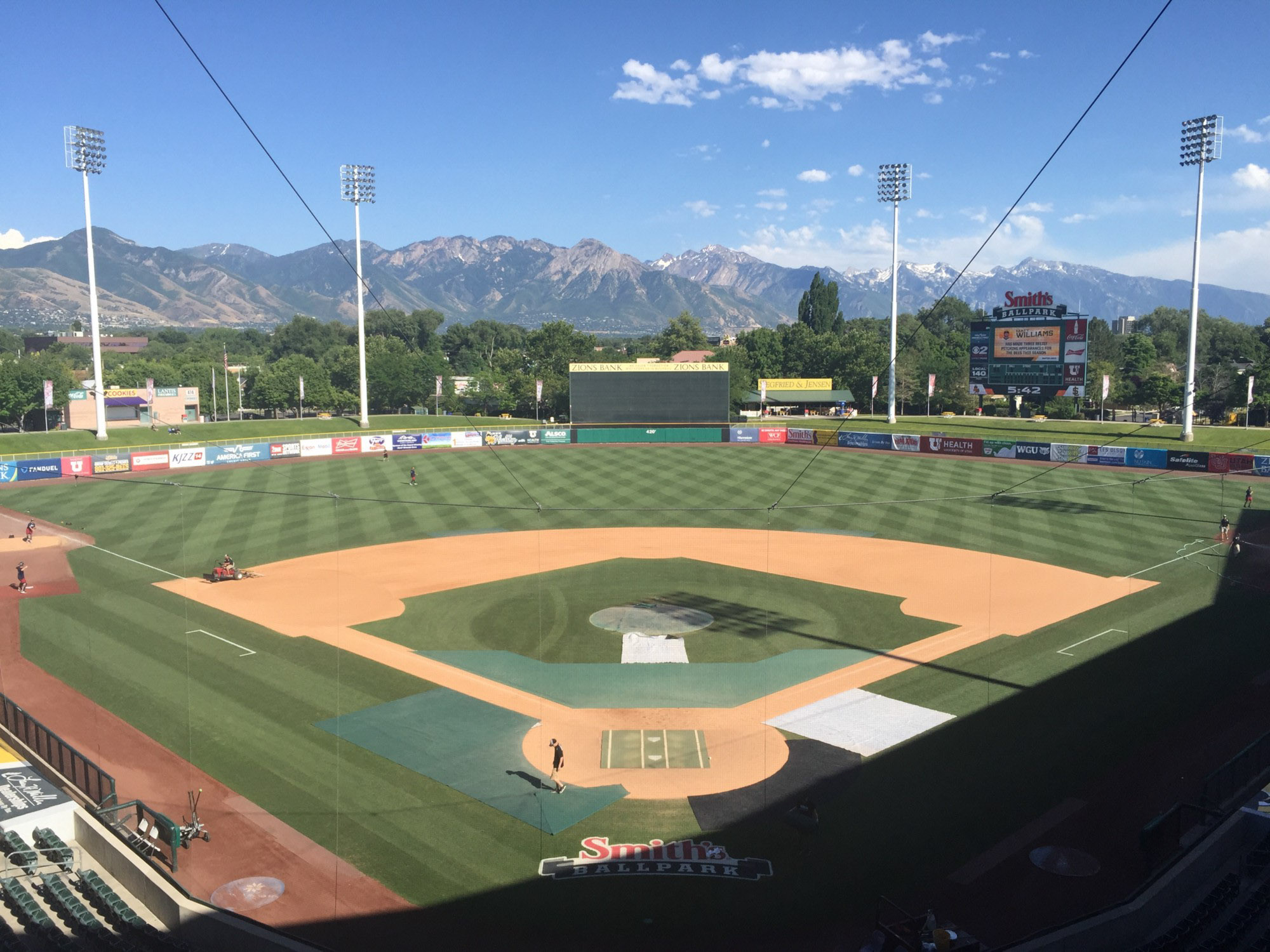 The Ballpark Neighborhood is a conveniently located home to many residents and native to the city businesses.  The neighborhood includes beloved destinations, like Smiths Ballpark, home to the Los Angeles Angels AAA ballclub, the Salt Lake Bees, a historic collection of buildings, close access to grocery stores and daily needs, and walking distance to the Ballpark Trax Station, which provides transit access to the entire transit network that serves the region.

The Ballpark’s Station Area Plan is intended to capitalize on the community assets and set a framework to help guide growth related issues and pressures and to keep the neighborhood as the home of baseball in Utah.  The Station Area Plan will provide guidance on how the community grows and changes, with a focus on creating a safe and welcoming neighborhood where the Bees thrive, businesses are supported, and residents feel like they are part of something big.

This plan was created through a partnership with the neighborhood, and it is now time to make it official.  Over the next few months, the City wants to hear your response to the plan and have a conversation about the right way to zone the area so the plan can be adopted by the City Council and the zoning framework can be updated to preserve what is important, support updates to Smiths Ballpark and the Salt Lake Bees and grow in a way that is expected and desired by the community.

Here is what you can expect during this process:

We want to hear from you! To submit a comment or question please contact the staff planner via email or leave a voicemail. We want to ensure all comments are considered before modifications are made to the Ballpark Station Area Plan.