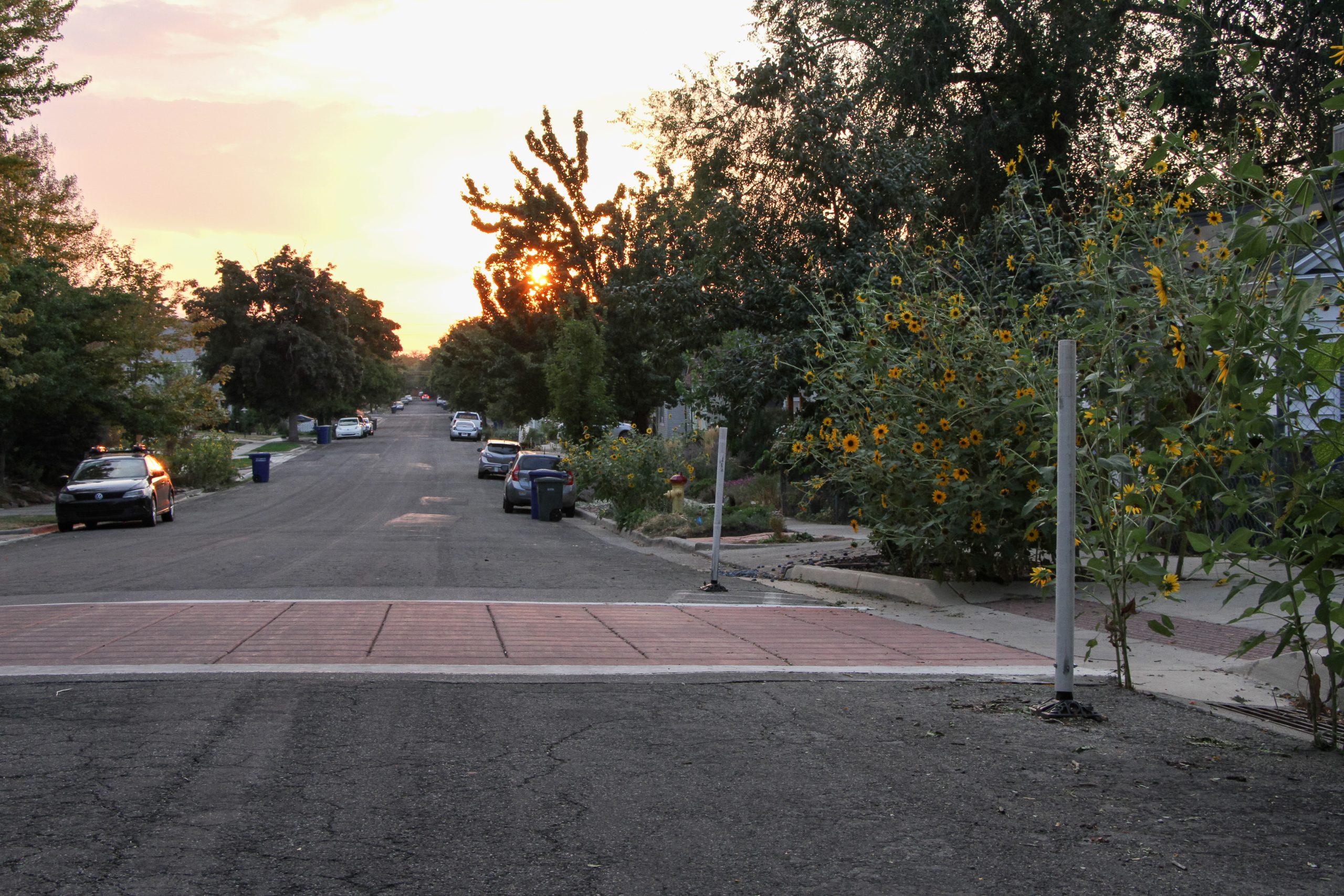 Project update (November 9) – Thank you for submitting your input on our active Neighborhood Byway projects. The surveys are now closed and our team is reviewing the feedback. Sign up for our email newsletter below to stay updated on these projects.

Sugarhouse to the U Neighborhood Byway

What is a Neighborhood Byway?

Few changes are needed on the quiet streets themselves; the network is realized by providing for safe, often signalized crossings at the major barrier streets, and reducing traffic volumes to make walking safer and more enjoyable. “Neighborhood byways” is a term recognizing that these corridors create a network for both pedestrians and bicyclists.